It's been raining today, and the rain has made green patterns on the pale limbs of the eucalyptus tree next door. I've never seen this effect before!

Welcome to the Australian singles charts from 20 years ago today. This is a particularly memorable top 10 for me, as a particular single by my favourite band made its debut appearance. It would only remain in the charts for one week, but it gave that band their highest-charting single in Australia. What else was charting at the time? Let's find out. 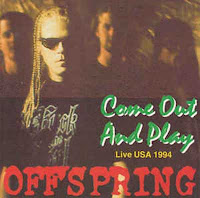 10.  The Offspring – "Come Out And Play"
I actually didn't like this song when I first heard it, but it quickly grew on me. The Middle-Eastern sounding bass riff was an element I liked, and its low-budget music video "made it stand out from the usual bilge", according to one of the band members in an interview at the time. The single had a very long chart run despite never getting higher than number 8 – which it peaked at on two separate occasions in December 1994 and February 1995 – an impressive 29 weeks in our top 50. 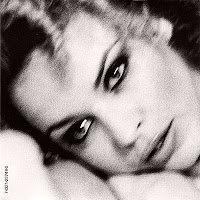 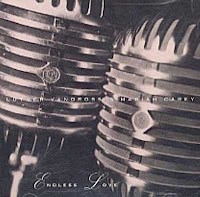 8.  Luther Vandross & Mariah Carey – "Endless Love"
What's the bet this inane ballad was recorded separately by the two performers? You should know my feelings on ballads by now. Drivel. They should have deleted the "Luther Van...& Mariah Carey" off the cover, as well as the song title, so that it just read "dross", which'd be quite apt, I reckon. 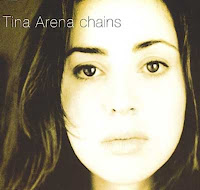 7.  Tina Arena – "Chains"
"Meh!" That was my reaction upon hearing this sleep-inducing tedium. It sure wasn't "I Need Your Body", that's for sure. And it'd all started out so promisingly as well. 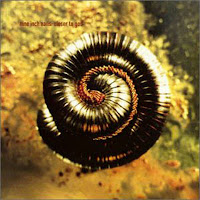 6.  Nine Inch Nails – "Closer"
Or "Closer To God", as it says on the cover artwork. I could never work out why. I could only hear this song on Take 40 Australia, as Rage never aired the video. And with good reason, you might add. When I first heard the song, I thought "I thought Nine Inch Nails were a heavy metal band?". 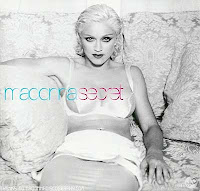 5.  Madonna – "Secret"
This was the first single from Madonna's album Bedtime Stories, which I bought dirt-cheap on cassette in India in 1997, and as the title implies it was enough to send you to sleep. I honestly don't recall anything notable about it. But then I was in India for a month and had to listen to something besides Bollywood bhangra. 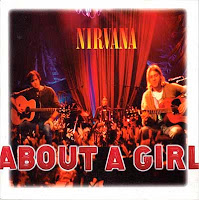 4.  Nirvana – "About A Girl" ºº
This was what I had been keeping my beady eyes out for while watching Rage 20 years ago today! Almost exactly seven months after the untimely death of Kurt Cobain, this single from their MTV Unplugged appearance was due to chart, and when I watched the chart countdown, there it was at number 4. Being a limited-edition single of 5000 copies, they all sold out, which was enough to get it into the chart for one glorious week. (Actually, it apparently charted for a second week having dropped back to number 76, but the full top 100 information was well beyond my grasp, especially in 1994.) 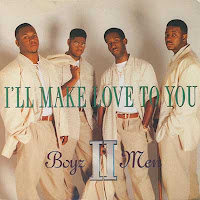 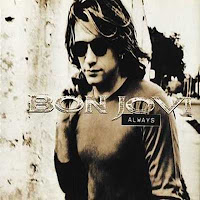 2.  Bon Jovi – "Always"
Here comes the single which holds the dubious record of spending the most weeks at number 2 (seven) without getting to number 1, for the entire six year period from 1990 to 1995. And as someone who couldn't stand this power-ballad claptrap, I can't say I was disappointed about this. 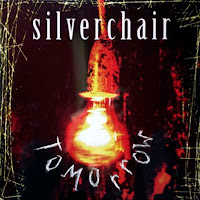 1.  Silverchair – "Tomorrow"
Hey, remember when Australian musicians used to get into the Australian singles charts? No? Well they did 20 years ago. Remember when 15 year old boys used to get to number 1 with their debut single? No? Good, because this is the first time it happened, to my knowledge. I actually prefer the 'single' version of this song to the album version that followed. Although Silverchair were lumbered with the dreaded 'grunge' tag, this sounds like blues-rock to me, with more of a frayed edge to it. And that ain't bad, mister.
Posted by Pete at 12:00 PM No comments: